“Mom, she’s so mean. I don’t know what to do,” daughter says, while 14 darling two-year-old children scramble around her feet.

“Everyone calls her Dr. Rude.”

The blond-headed curly-top two-year-old baby girl seated at the table stamps her finger-prints on the construction paper before her, forming a flower.

“When we ask questions,” says my daughter, “the teacher looks at us like we are so stupid. But once I told her that I didn’t have a question for her, and she said to me, ‘You will fail.'”

I find myself transforming into Mama Bear, but I stand there and listen as my girl’s forged and unfounded list of insults against her grows longer and longer. 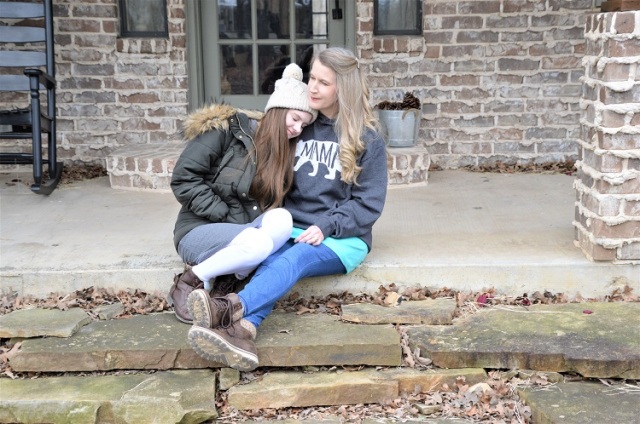 More tiny fingerprints cover the construction paper before the children.

“One time my friend had her earbuds in before class started, and the teacher jerked them out of her ears.” Daughter shakes her head. “She goes from super happy to mad. She yells. Students cry. And I once took my backpack with me to the bathroom (for unspoken good reason) and when I returned, she said that she would count me absent for the day because I had taken my backpack.”

My daughter and I stand there dumbfounded, an incredulous look overtaking both our faces. The accusations and offenses continue to soar, as my daughter proceeds. The list dangles from our hearts to the dirt below.

When every single area of your life has been insulted. And it hurts. 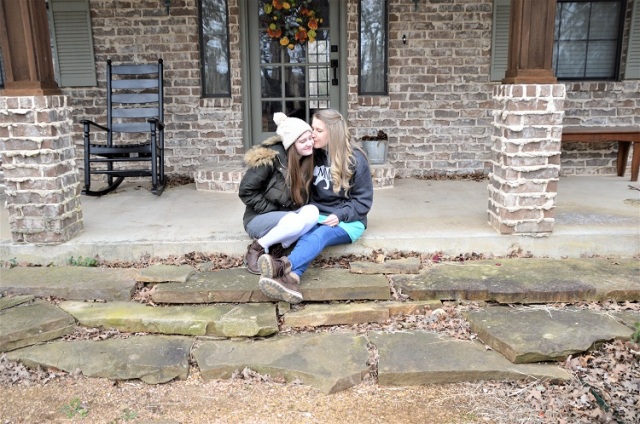 “The teacher is so disrespectful, Mom.”

For so long, the teacher has gotten away with this. For so long. My daughter is just one among the many casualties.

Hearing my daughter out, I somehow feel like “I’m” being bullied, and there is absolutely nothing I can do. What can I do? Mama Bear feels like she’s been caught in a snare and altered into Mama Snail.

Like a toy Weeble that wobbles, my girl has taken the punches, but she doesn’t stay down. She is grounded … in her faith, in the love that is steady and certain, in the 1 Corinthians 13 love that keeps no record of wrongs, that allows rebounds. 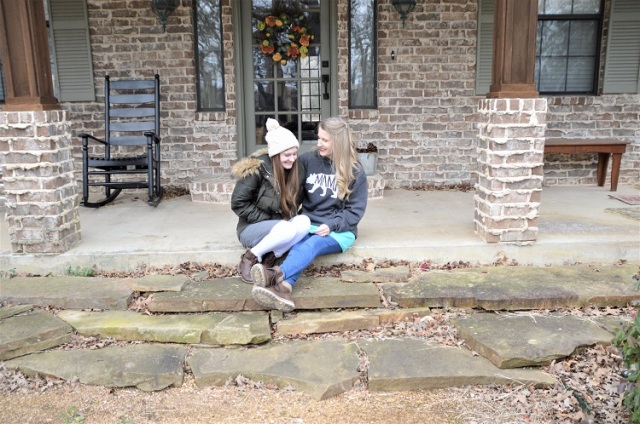 My daughter bends down to baby girl. “You’re okay. It didn’t hit you too hard. It could have been so much worse.”

It could have been so much worse.

Baby girl stands straight and pulls herself together. “It could have been worse,” she repeats.

“Let’s put the blocks up,” says my daughter. 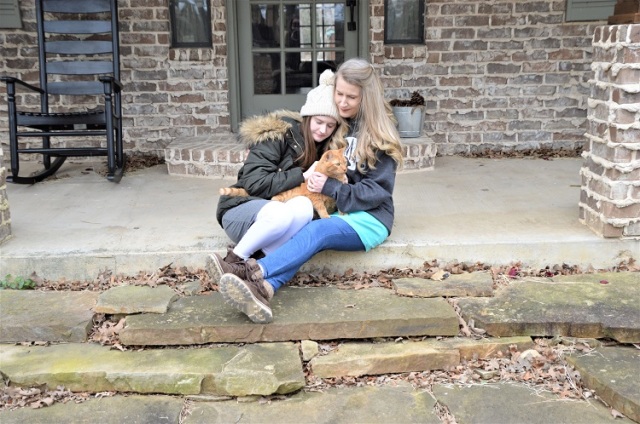