We jumped sky-high. The afraid-of-looking-guilty precious kid blasts: “I didn’t do that.” Even Granny got moving.

“What was that?” many asked.

“Was that a firecracker?” we all questioned.

A firecracker would have made sense. After all, it was July 4th. Fireworks were randomly going off in broad daylight throughout my cousin’s beautiful rural area with a mile of field, sprinkled with two homes, behind them.

We checked around the house … nothing seemed dented or disturbed, except our hearts.

We settled back down. Conversation resumed.

My cousin spotted something shiny between my dad’s feet. She said, “Excuse me” and reached down. Holding out her hand, turning to me, and inquiring what she already knew the answer to but couldn’t quite bring herself to believe, she asked:

We knew immediately what had caused that horrid noise. 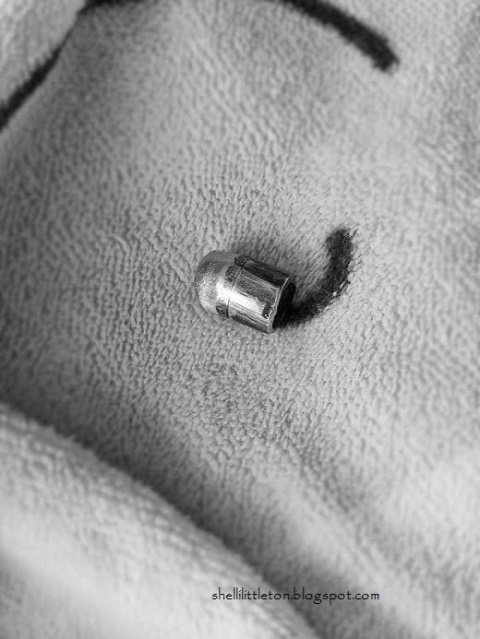 The sheriff’s department was immediately called. And we began searching nearby for the impact site.

The location was spotted mere millimeters away from glass, a mere five feet above our heads. 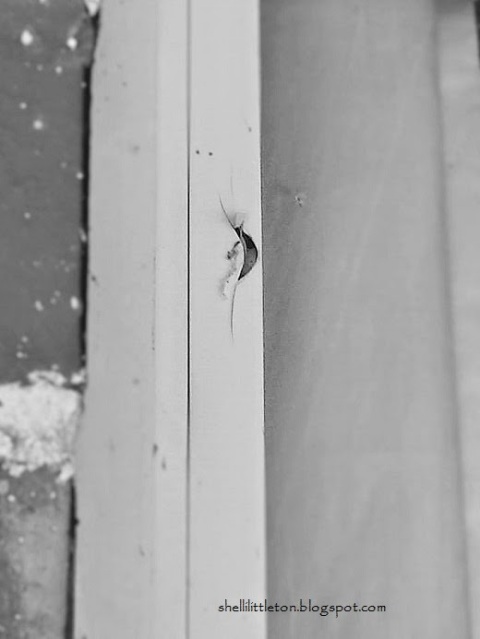 Our nerves were shot. “What if” was pondered.

Those were complete ingredients to a completely disturbed evening. And let me tell you, with a mixture of emotion and fear stirring up inside, much was made of that bullet.

***
We tend to make much of things.
Grateful for God’s protection, many voiced it.
However –
– would have proved our faith genuine to those with weaker faith, our children. But with never-ending needed growth and continually learning lessons by hindsight, a true reality pierced my heart:
tossing things aside, those would have been the completely perfect ingredients to –
Make much of the One who made me.
“Your name and renown are the desire of our hearts.” – Isaiah 26:8 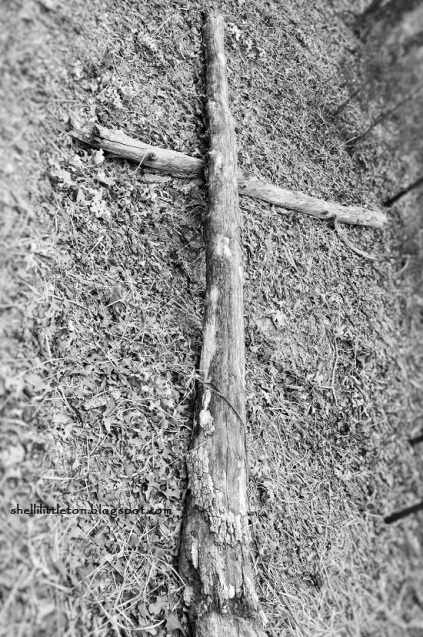 Mix 1 large box instant “vanilla” pudding as directed on box
Add 1 can Eagle sweetened condensed milk (I use 2 cans sometimes)
Add 1 large cool whip (but don’t add it all, leave about a cupful, ha! That’s how she

did it!)
2 tsp. vanilla (she used 1 tsp banana flavoring, but I never have that on hand, so I do 2 tsp vanilla)